When we talk about the home, Apple designs its products for the home to represent three key attributes. They start with being easy to use. They highly believe the technology in your home should work for you, not the other way around. Also, they design their products to work better together. So that your iPhone, Apple TV, iPod, and other Apple devices can leverage each other to deliver smooth experiences. Everything they built to be private and secure. It is a very important thing to all of us.

With this foundation, they have announced a great set of features this 7th of June. They introduced several fantastic features to the iOS 15 iPhone software update for 2021. And yeah! New Apple Home Keys come to Apple wallet.

What is the Apple Home Key?

Apple Home Key is one of the new features of iOS 15. With this new feature, homeowners will be able to unlock their front door with a simple tap of their iPhone or Apple watch. It is a very easy and secure entry method into their home.

You can natively control your smart home devices on your Apple watch. First of all, you have to integrate HomeKit with a smart lock, and then you can just tap your iPhone and Apple Watch to unlock your door. It is convenient and pretty cool in addition to having extra mobility of your Smart Home control.

What is Apple Wallet?

Apple Wallet is an app on Apple Watch and iPhone. It conveniently organizes your debit and credit cards, student ID, car keys, and more all in one place. With the Apple Wallet app, they set out to replace your physical wallet.

They have added payment cards to make payments more secure and safer. Then, they have added transit cards with express mode to the iPhone. Recently, they have added new keys to the wallet namely Apple Home Key. Also, they started with car keys. It was improving with ultra-wideband support.

Moreover, it has taken a step forward with the possibility to add a key for your door to Apple Wallet. Although the UI chip is not exactly mentioned with this feature for the Smart Locks, the same update for the digital car keys will make use of the UI chip. Also, several manufacturers have signed into this initiative, such as Aqara and Schlage.

There are several smart home locks compatible with the Apple Home key in the near future. Following are the few Apple Home Key compatible smart locks on the market.

The Schlage Sense is a famous smart lock with a wide range of style and finishes options. It is also Homekit support.

You may get this Schlage Sense Smart Lock from Amazon via below link for $240.67. 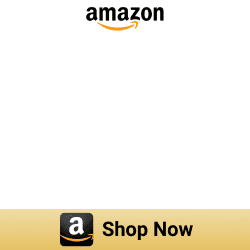 Aqara N100 is the new version of the Aqara S2 smart Lock. It has a fingerprint sensor, NFC, and application at an affordable price.

How does the Apple Home Key work?

It is very easy to use different passes in Apple Wallet. Some of the passes can automatically appear based on time and location. You can use your Apple Watch or iPhone as a door key. Also, this Wallet now supports remote keyless entry controls.

How to add a pass to your Wallet?

You can add a pass on iPhone or iPod touch and Apple Watch using several ways.

On iPod touch or iPhone

What are the new other iPhone features in iOS 15?

FaceTime Enhancement – Apple have added Spatial Audio to FaceTime. It will make each participant’s audio contributions seem to come from the appropriate location on the screen. It also removes unnecessary background noises. With portrait Mode, FaceTime is going to be smart to blur out the background of the speaker.

Apple Maps Feature – Augmented reality walking directions are a new Apple Map feature that is inspired by Google Maps. They have added new features to the Apple map such as an interactive globe and detailed city experiences.

New Camera Tricks- They have added new features to the camera like Live Text and Visual Lookup and Zoom in QuickTake videos.

A more Dramatic Weather- They show off the current meteorological conditions via computer-generated graphics.

Spatial Audio Upgrades- You have the ability to get the dynamic head-tracking component as the spatial audio upgrades.

Which iPhones will get iOS 15?

You can install iOS 15 software updates to several devices. Here are all the iOS devices compatible with Apple Home Key.

How safe is the Apple Home key in Wallet?

Your keys and cards are securely associated with your Apple ID. It helps you to manage and add your cards, passes, and keys across the devices. Also, they have added extra security using iCloud. It encrypts your Wallet data when it’s sent over the internet.  When it’s on Apple servers, store it in an encrypted format. 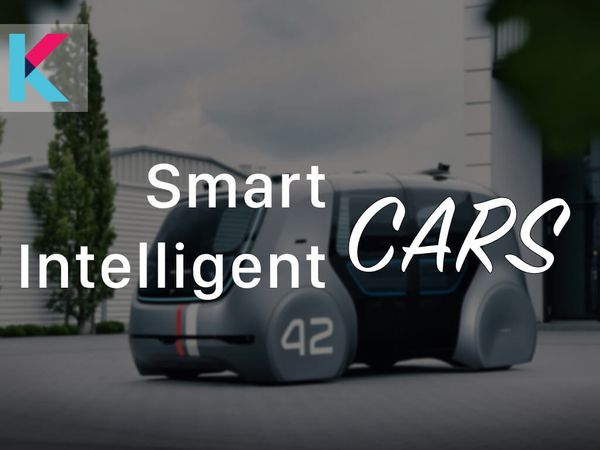 Smart Cars are not about the brand name "Smart" but the intelligent cars which can be controlled via your voice, via Siri, via Alexa or Google Assistant to do whatever you want. Most of the brand new cars released after 2020s are categorized into this smart car category with the 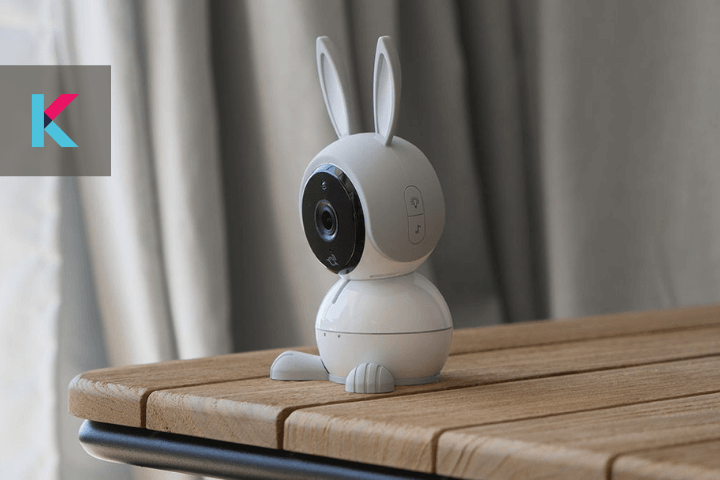 Arlo Baby monitor is an all-in-one smart Wi-Fi baby monitor with a 1080p HD camera. It works as a super nanny to your little baby. It also has the versatility of the mounting options and allows for everything from a birds-eye view of your baby in a crib to a room-wide view.

The Brilliant Smart Home System is an in-wall lighting and control system. It is a great solution for homeowners, guests, and families to control lighting, locks, doorbells, climate, cameras, music, scenes, and more.