Android Rooting is one of the most loved stuff in Android lovers and you may already know what are the reasons to root your android device. if you do not have an idea why do you need android rooting, just check the following factors.

Here are the top ten reasons for Android Rooting.

The battery is the heart of every device. Rooting offers battery saving benefits, you can clean up the phone by removing bloatware. Also, you can access apps such as GREENIFY that save on battery life. That extra control that comes from rooting a phone means more control of the battery. So what does this GREENIFY app does, this is a free app for android that helps you to identify power consuming apps and place into HIBERNATION. (An idle state that keeps them from running in the background and it drains your battery.) Prevent them from draining Battery.

Here are some of our favorite features you can only enjoy when you root the android.

There are tons of other customized ROM’S offering unique features and improvements to the default Android experience.

For an example, lingage os, paranoid and MIUI. Most custom ROM’S are updated to the latest version of android very quickly and this will bring you the best of both world.

We can find a lot of automation apps that are available in the play store these days, however, if you need to use automation apps when you rooted an android device. The best apps for automation of android devices are TASKER. To use TASKER It does not require root, but rooting can go much deeper if it has, but things that you are needed normally a manual changes, such as turning off the GPS  switching between networks, or turning off the screen, if you are really interested in automation, when the root open your opportunity in deeper and productivity.

For the charge up the boot logo, install a custom system font, redesign the nav Bar buttons. Use a different lock screen and so much more.

In mobile technology connecting the mobile phone to laptop through USB cable is called a term of tethering. Tethering can do with different media such as Wi-Fi, Bluetooth or USB tethering usually allows the sharing of internet connection of one device to another carrier like to block and remove the tethering from android phones. This way your device will turn into a mobile hotspot.

Rooting is the only way to permanently get rid of the pesky apps, and even if you are up-to-date with android 4.1 or above which grants users the ability to disable these preinstalled apps if you don’t want to use them. You can’t permanently them and moreover they are still eating the memory space. So apps like TITANIUM BACKUP are particularly helpful for organizing and culling the bloatware.

The cloud app can back up some of your settings but that is not a true backup. As already mentioned in above TITANIUM BACKUP is one of the main popular backup apps, as well as acting as a safety net in case you uninstall something important, titanium backup can also be used backup your use data and all your used data.

When a device gets slow it means that the device needs an extra push. A very popular thing to do among root users was overclocking the processor to make things more snappy.  But even if overclocking is no longer as popular you will find that altering processor speeds, is definitely convenient. So if you want to get a super powerful phone and also at the same time if you want to save your battery the only option is underclocking the processor. Sometimes we don’t need all the power our specs have to offer, and could really use saving resources that make this one of the most unsung benefits of the rooting.

These tools are very popular among android advanced users also these tools allow you to install modules Magisk and Exposed support to customize your phone easily developers crease modules and other users can easily apply them to there android device.

When you buy a new android device, it typically comes with dozens of bloatware apps installed. These apps take up to valuable storage space and in some cases, run in the background stealing away performance and battery life. The worst part is that you cannot uninstall these apps. Manufacturers and carriers disable the ‘uninstall’ function, which means you cannot remove these apps need to use.

Fortunately rooting android lets you uninstall these are installed applications. deleting them can free up space and improve your performance. It also reduces clutter in your drawer.

Android device has many hidden features; unfortunately, most users never get to access those features. When you root your device, you can do all sorts of things you never knew you could do before.

Extreme customization you can change up the boot logo, install a custom system font, redesign the lock bar buttons, use a different lock screen, and so much more obviously a custom ROM is one way to take customization the max, but you can do a lot with any android version & root accuse android device has many hidden textures. Unfortunately, most users never get to access those features. when you root your device you can do all sorts of things you never know you could do before. 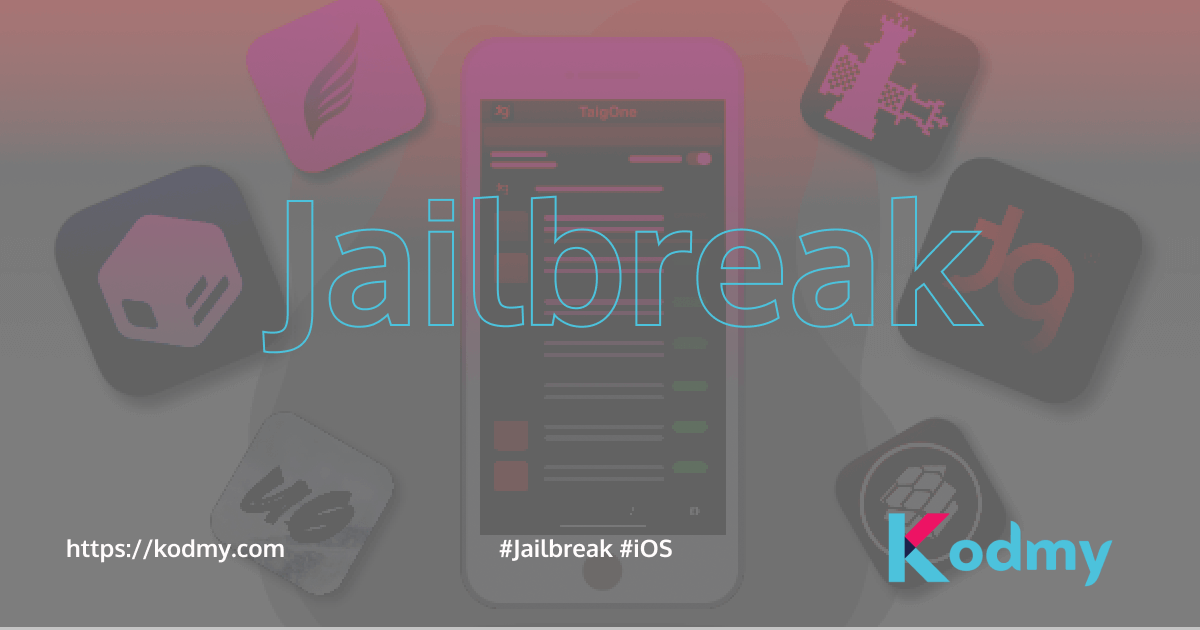 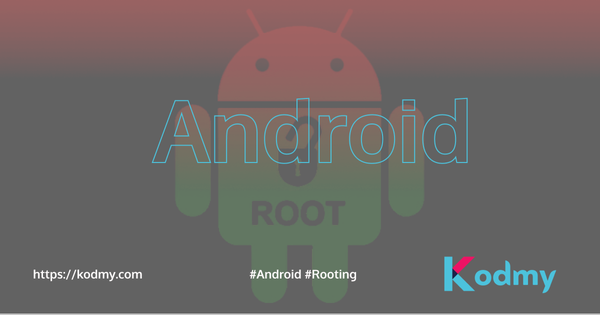 What is the best Rooting App for your Android device? There are two apps, OneClickRoot and KingRoot. Currently as recognized, these are the most convenient Rooting process. You can root the Android device without installing the rooting software on PC.