SpaceX Technologies is captivated in Starlink satellites to cars, trucks, shipping boats, and aircraft. The company has launched more than 1,000 satellites in space. Now they are into making it more legitimate and approved processes. Space Exploration Technologies Corp. is an American aerospace manufacturer and space transportation services company. This is headquartered in Hawthorne, California. It was founded in 2002 by Elon Musk. SpaceX is forged with the goal of reducing space transportation costs to enable the colonization of Mars.

SpaceX Technologies is now seeking approval to connect its fast growing network of Starlink internet to aircraft, ships, large trucks & RVs. This request was filed several days ago with the Federal Communications Commission.

According to SpaceX CEO Elon Musk, smaller passenger vehicles may have to wait.

“Not connecting Tesla cars to Starlink, as our terminal is much too big”

“This is for aircraft, ships, large trucks & RVs.”

SpaceX’s Starlink has nearly 10,000 users through an invite-only beta program since it started last year. This beta program is for rural parts of the US that have no internet connectivity. The Starlink internet connection costs $499 with a Starlink kit with an antenna and router, plus $99 per month. The starlink internet speed is 80Mbps to 150Mbps in download speeds and about 30Mbps in upload speeds. Now SpaceX has started some refundable $99 Starlink preorders for “a limited number of users per coverage area,” for the United States, Canada, and the United Kingdom. You may try out the satellite internet system, via the official Starlink website.

There are no detailed details of the antenna designs on the latest request of SpaceX’s to hitch on Starlink with vehicles. It just said they “are electrically identical to its previously authorized consumer user terminals but have mountings that allow them to be installed on vehicles, vessels and aircraft.” Further, the company is indicating that for now only "qualified installers" will be able to equip dishes on vehicles.

The experimental move with Gulf-stream jets which was with some tossing of a Starlink terminal on a moving vehicle was really amazing at the time and Musk was explaining that “it’s certainly something that could happen in coming years,” when it comes to Teslas.

So the focus of Mr Musk's is now much on their mobile connectivity sector which is aimed for drivers, ship operators and to air travelers.   SpaceX is further explaining about their Starlink internet to those customers will “allow operators and passengers to access services that enable increased productivity.” Not to mention that SpaceX has provided many lengthy details, it has stated that this would “enhance the security of mobile platforms” So it’s just a matter of time and we need a little more patience in waiting for the success of these plans. 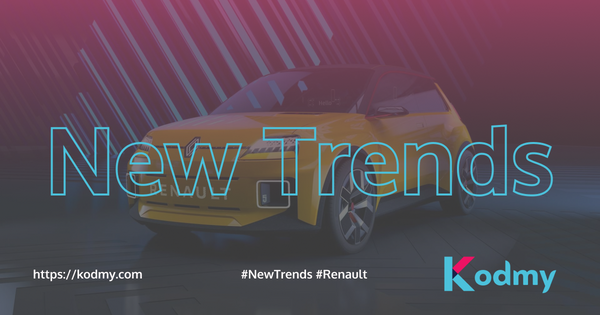 Group Renault is an international company with French roots and a car company with a history of over 115 years. Designing personal and commercial vehicles currently present in 128 countries worldwide under the five brands Renault, Dacia, Renault Samsung Motors, Alpine and Dacia. 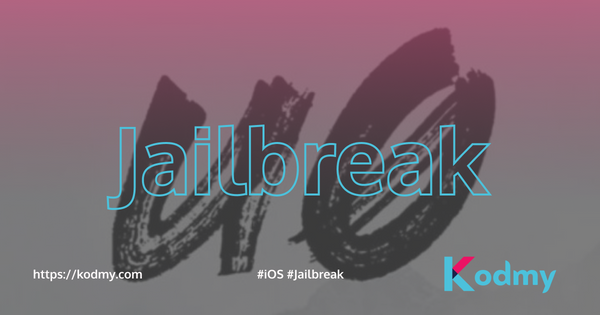 Are there a way to jailbreak iPhone 12 running on iOS 14? The latest Unc0ver jailbreak supports A13 - A14 and supports all the iOS versions between iOS 14 -