Jailbreak community started to be busy lately with so many jailbreak and jailbreak exploit news meandering here and there.

As a first, beside checkra1n jailbreak, Odyssey gave slight hints with some user space reboots and some logo details and so on. Coolstar, who is the lead developer of odyssey jailbreak, tweeted showing libhooker testing on iOS 14 (iPhone 12 Pro), and libhooker unit tests pass on arm64e iOS 14 and also hinted at the Odyssey14 release date.

So there's this huge possibility of iOS 14 online jailbreak with Odyssey and many users are waiting for Coolstar to release Odyssey Jailbreak for iOS 14 range.

Then again, ModernPwner @ModernPwner tweeted about their latest finding as the account’s first post.

Cicuta virosa is a jailbreak exploit and all devices and versions including A14 and iOS 14 - iOS 14.3 jailbreak is the catch.

They have demoed the developer end User Interface as well and that is a stirring and trustworthy point for jailbreak lovers.

In the intervening time, another jailbreak team named Project Manticore @ManticoreCode tweeted their discovery. The team is planning a full-fledged jailbreak which will be a bash to jailbreak lovers. This will work on latest iPhone models such as iPhone X, iPhone XS and also on iOS 14 and higher.

This is confirmed by the team.

When the jailbreak community is getting hotter and hotter minute by minute, another jailbreak team naming themselves as p0tion @p0tionTeam introduces their jailbreak as p0tion jailbreak using the Cicuta virosa exploit. They have clearly stated that the p0tion Jailbreak will support iOS 14.0-14.3 in the initial release, and that they are currently working on iOS 13 jailbreak support.

The initial UI also has been released and if this turns out to a real jailbreak tool, that would be so beneficial to the jailbreak community.

Comet14 jailbreak tool, which was tweeted by @maverickdev1  @DaanDH13 was disengaged on spur of moment without any clear explanation.

concurrently, it seems some other jailbreak developers are also doing their best to bring up some life to the jailbreak game. DanPixel @DangerousPixel has tweeted of his DanPixel jailbreak tool.

You don’t need to jailbreak your iPhone to customize the app icons and wallpapers or simply to add a theme to your device. We have Colorup for you 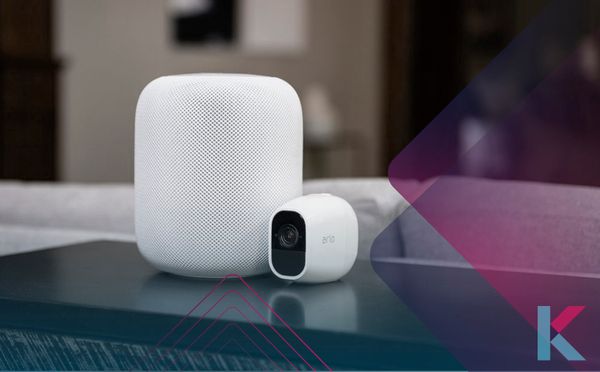