There’s no lack of concept designers, illustrations and functional prototypes trying to visualize the future of iOS with goodies. But the leaked concept by French creator “the Hacker 34” makes a different sense about the future of the iOS 15.

It’s a pack of new and realistic features we all wanted to see. A new version, that simplifying and more user friendly look and the multitasking capabilities of the iPhone. The main and the hitting point of the French creator “the Hacker 34” is widgets. It finds space for some interactive widget design on the home screen, which is expected to be a must feature on iOS 15.

As we all know, iOS and iPadOS 14 have launched fully revamped widgets that really can live alongside applications on your home screen. This is far more convenient than previous versions of iOS.

There are many missed features and pain points of the iOS 14and iPad OS 14 that iOS users expected to see some relief on iOS 15. Such as users can’t label an email as that being read or archived by using the widget.

I have no doubt that the Hacker 34’s Split Screen iPhone multitasking feature, and particularly pulling down on a notification flag to generate a split-screen immediately are some features we’re expecting to see on iOS 15.

Expected Key Features of the iOS 15

Apple’s common stream is flashing key features at WWDC in the summer, mostly in June. Then the grand launch of the new iPhone in september. Final stage is the arrival of the latest iOS version. But unfortunately due to the corona pandemic this year's schedule got a little different, We hope this will return back to the usual stream in 2021 for the iOS 15 release. So we guess that would be as follows,

I hope this will help you to find the more about iOS 15. Catch you soon with the latest updates about the iOS 14.3, iOS 14.3 jailbreaks, iOS 15 and many more interesting fact… 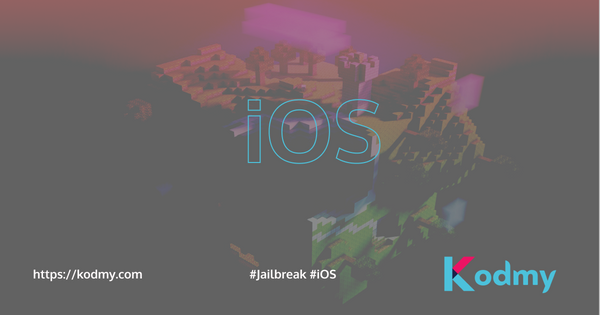 Minecraft can be known as a first-person video game. In this you can know more about the Minecraft word and how to download Minecraft to iOS devices for free. 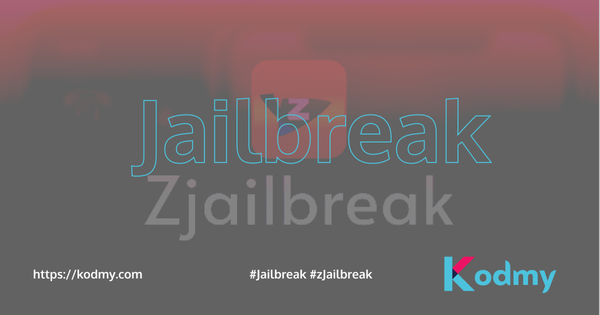