Jailbreaking has been trending topic all over the world because users are keen on making the device free from the restrictions implied. Obviously, they wish to use their iPhone freely, since they have already paid for it. As explained in earlier articles, jailbreaking has two major categories based on how it is being done. Namely, iPhone jailbreak and iOS jailbreak. This article is focused on “How iPhone jailbreak works”.

What is the exact meaning of iPhone jailbreaking?

It is the process of gaining the capability to install third-party apps in your iDevice.  According to the DMCA ( Digital Millennium Copyright Act )revision by James H. Billington, jailbreaking is not illegal at all. So you don’t have to worry about that concern.

What is iPhone jailbreak?

iPhone jailbreaking is doing modifications to the hardware that lies below iOS and making the iPhone free from restrictions. In order to understand ‘what is iPhone jailbreak?’; Let’s examine the booting process of iPhone where it is undergone through ‘chain of trust’ by Apple as a step to ensure that everything is approved.

First this is loaded which is the first important code that starts running on iDevice.

Then this is loaded which is controls the loading of main firmware.

Finally the Operating system loads, when u see “ slide to unlock” with your wallpaper

And in iPhone jailbreaking modifications are done to the BootROM, that’s why it is also known as “BootROM exploit”.

In this iPhone jailbreak, the modifications or the exploit is done to the BootROM. Hence Apple cannot address this issue by providing any software updates. It creates a passway through all the signature checks by modifying and adding this code before all signature checks are met. Which means this vulnerability can only be patched by replacing the hardware.

Limera1n and CheckM8 are examples for BootROM exploiting. Limera1n was first used by Geohot, and it is still applicable in A4 devices, including even iOS 6. Jailbreaking isn’t easy to perform. It is even harder to develop it. But jailbreak developer could be defined as a smart gang of people that overcame the task. That’s why apple and even facebook try hard to offer jobs to them.

If further explained, about how it works, it gives you  access to user-level as well as access to iboot-level. And it provides a vulnerability in the application so that all signature checks can be ignored.

What is the latest iOS jailbreak?

Latest jailbreak so far released for public is unc0ver jailbreak and Chimera jailbreak. These jailbreaks are iOS jailbreak which depends on iOS version and also can be patched with new OS update. This will be discussed in detail in our other articles.

Considering the iPhone jailbreak, latest jailbreak is  checkra1n jailbreak with checkm8 bootrom exploit. This was first initiated by axi0mX.

Does Jailbreaking void my warranty?

Simply Yes. Say if you go to the Apple store with a jailbroken device, they won’t respond to you with the expected service.

“Apple strongly cautions against installing any software that hacks the iOS. It is also important to note that unauthorized modification of the iOS is a violation of the iPhone end-user license agreement and because of this, Apple may deny service for an iPhone, iPad, or iPod touch that has installed any unauthorized software.”

But if you really want to claim the warranty, what you need to do is to restore the device to factory settings. It is that simple and needless to worry about a warranty void.

Does Jailbreaking brick the device?

Device screen dying, device becoming unresponsive, is considered as a brick. So following the correct jailbreak process and accurate jailbreak tools will spare you from this ill fate.

Can I use iTunes and App Store after a jailbreak?

Yes. You can use both and in addition, you can have many app stores when you jailbreak the device. There are some non-jailbreak app stores and tweak stores also you may interest. TaigOne, TweakMo, Yiti app store , Ying, Pong by Litweaks are some of them.

Then, there are some jailbreak and non-jailbreak app stores in which you can have paid iOS apps for free.

Hope you got a good understanding of how iPhone jailbreak work. 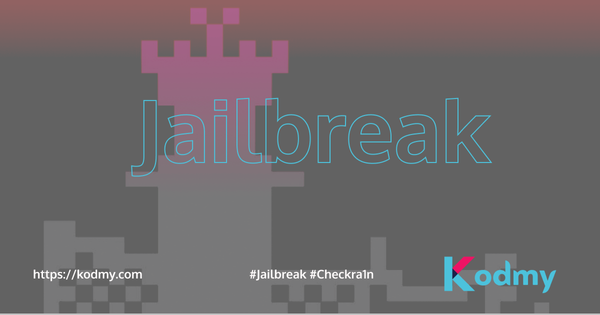 Checkra1n Jailbreak is one of the latest jailbreak tools in the jailbreak community. No online public release for checkra1n jailbreak has been announced. But a PC method is available for macOS and Linux 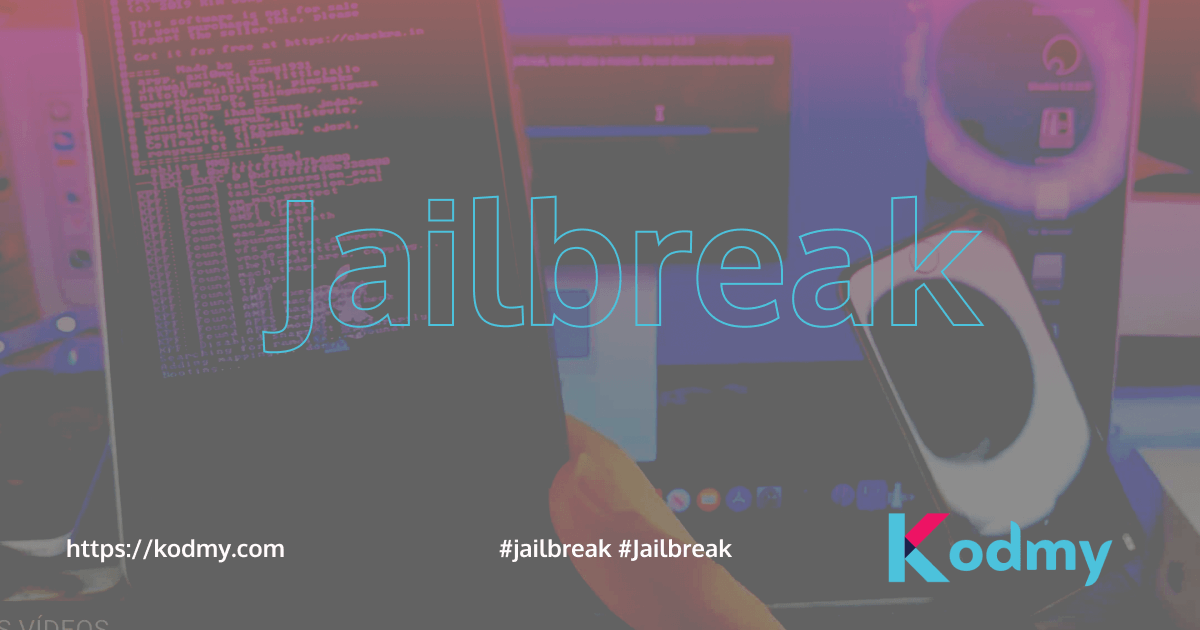