if you're still wondering what the heck is Flutter, you’re in the correct place that you could be.

Although the very first version of Flutter called codename "Sky" runs only on the Android operating system, when in 2021 it can run on pretty much anywhere like on Android, iOS, macOS, Windows, Linux even on the web.

Flutter created by Google and the latest version v2.0.3 was released on the 20th of March 2021.It is an open-source UI software development kit (SDK) that means the  flutter is being developed by the community too.

Not only  flutter is providing a UI toolkit to build beautiful and native apps from a single codebase but also it takes all the responsibility on the quality, speed and also performance.

Here we are comparing the approach of flutter and how other cross-platform apps are doing things.
As you can see on the left side, flutter renders the app itself rather than letting the platform do so while others are having a Web View or Bridge between the platform and the app.

Since there is no bridge or context switching between your app and the platform in Flutter, your app is really fast and responsive and also can run on whatever platform you’d like.

Taking Dart to the account is not a bad idea since Dart is the language in Flutter.
Dart is really a special language that can be both just-in-time compiled, or Jitted, and also ahead-of-time compiled. Flutter has a great feature called Hot-reload that you can see your code changes in less than a second in development enabled by Jitting to give you a lightning fast development experience. When you are ready to release your app to the world it can be ahead-of-time compiled. Which  means your app will be fast and responsive for your users. As the developer you can get the best of both worlds in dart.

Dart is compiled like Java and also behaves like Scripting language like JavaScript at the same time. Dart is transpiled to JavaScript for use as a web front end. Also Dart can run on party much anything

Dart programming language designed for client development, such as web and mobile apps but also used to build server and desktop applications. Dart is an object-oriented, class-based, garbage-collected language with the syntax style of C.

If you’re familiar with any of the object oriented programming languages like Java, or even if you’re from the JavaScript background it’s so easy to learn the dart language that only has the changes of the syntax as well as it has some added features.
Dart is having their own great documentation that you can get in (dart.dev)

In Flutter, Everything is on the screen is called a widget. We would be talking about the widgets in the next article. 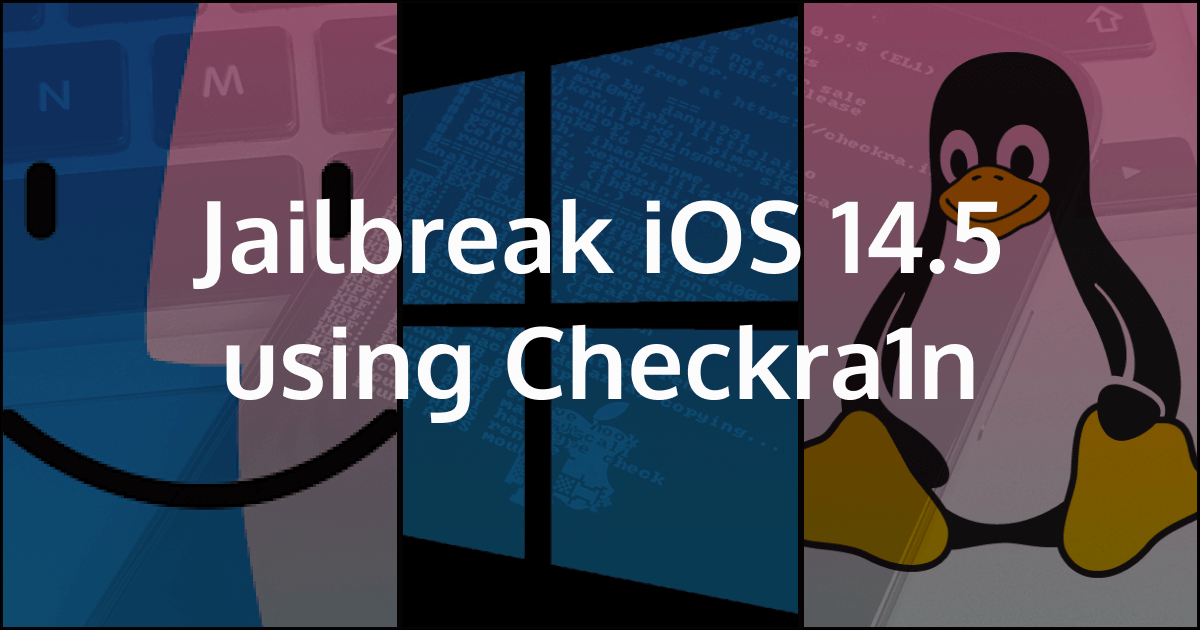 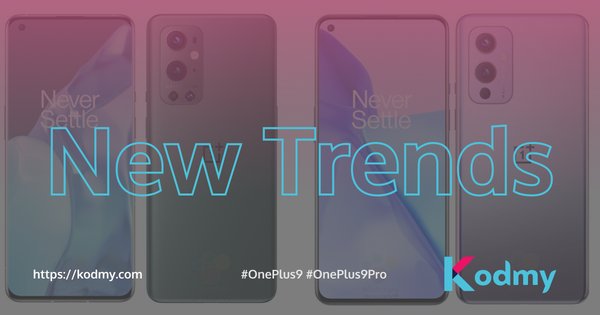