Call of duty is one of the best available 1st person shooting games for all the game lovers. Call of duty available for both pc and mobile versions. Also you can play call of duty single player and multiplayer both versions. The best multiplayer game you can have a great multiplayer experience on mobile with your friends. Gameplay is smooth. You can earn Tons of new free skins, game modes, weapons everyday, and every level.  Game controls are pretty standard and great. Call of Duty is a game series.  Call of duty has many game series such as call of duty modern warfare, 1,2,3 , Call of duty WW2.

The PLAYERUNKNOWN'S BATTLEGROUNDS is a mobile game designed for anyone who loves mobile gaming. Also known as PUBG. You can easily play Pubg Anywhere, at any time, you want. All you need is the game installed mobile and a stable internet connection.  The most competitive free-to-play multiplayer action game on mobile. Come in, get up, and compete. Pubg has several types of battle modes such as payload mode, zombie modes, classic fights with 100 players, and team deathmatch. In the Pubg, Survival is crucial, and the winner is the last person standing in the field. When the game starts you can shoot however you like. Pubg is  driven by the unreal engine 4 and available for free on mobile. With High-definition graphics and 3D sound. Training modes, profile, controls, voice chat, and skins are all customizable and players can enjoy the smoothest control and most practical actions.

PAC-MAN is the classic arcade game you've always played. Pacman can be introduced as the icon of video games history. It's now even better with many more new features, skin types, rewards, weekly tournaments, and new battles and mazes. PAC-MAN, the most popular arcade video game, is now available free for you. You can drive through the mazes and eat all the dots, new fruits and all you need to be careful is skipping those cute ghost gangs. You can earn high scores and enter new battles. This year PacMan celebrated their 40th anniversary and because of this special reason they released a new UI with five bold skin types and ghost types. You can enjoy all these exciting new stuff by downloading the latest PacMan video game.

Minecraft is a first-person video game with a pixelated 3D environment built on lego blocks. This world is full of terrifying creatures that are waiting to destroy you late at night. You must protect yourself by building various elements such as building structures, castles, guns, and  shields. As well as you should keep monsters at bay. As the first stage of crafting in Minecraft, you can cut down trees and acquire wood for your constructions. So in this imaginary world you can make anything you want. This is the main reason that Minecraft became one of the most famous and downloaded game among other video games.

New Super Mario Bros, Super Mario run and many Super Mario versions you can be downloaded free of charge. After you downloaded the Super Mario game, you will be allowed to play every one of the levels with no extra charges: Super Mario Toad Rally, Super Mario World Tour, Super Mario Remix 10, and Super Mario Kingdom Builder. Princess Peach is abducted by someone while on a walk with Mario. To rescue princess Peach, Mario has to face an adventurous tour across eight different themed worlds and mazes. Simply this is how Super Mario starts and what you have to do in the game.

Here we show you 5 best video games you can play and enjoy your spare time. Stay with us for more exciting tech news. 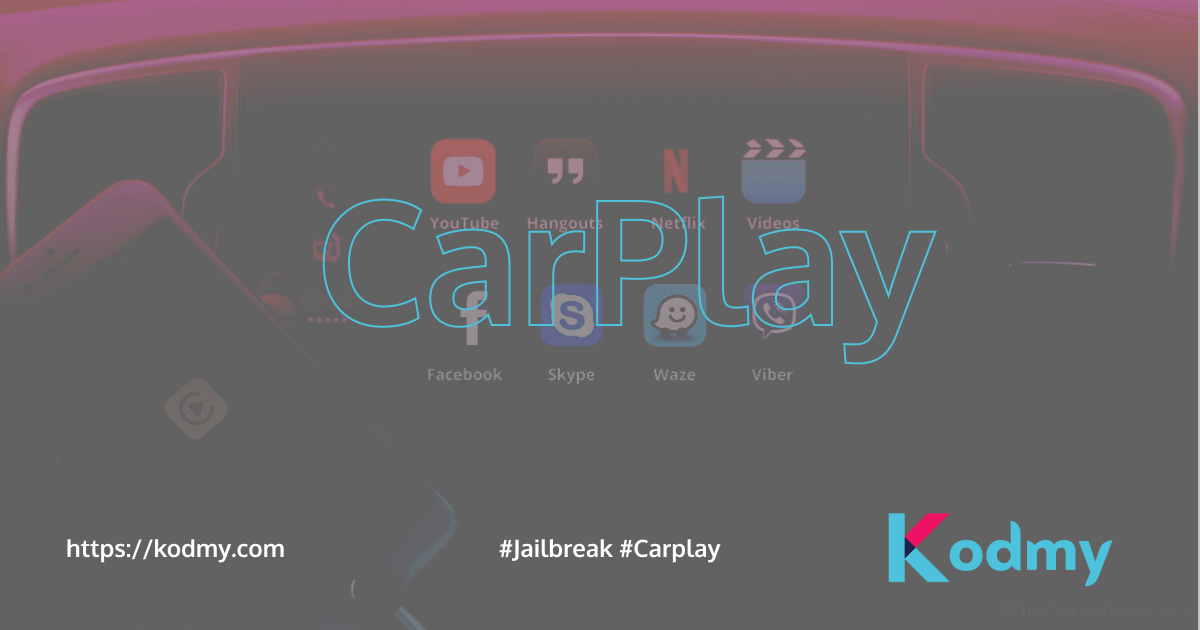 Toyota made an announcement months ago that they’d be bringing the first electric car. This latest electric car is called “X Prologue” and Toyota has showcased the pic of this electrifying headlight of the new vehicle.